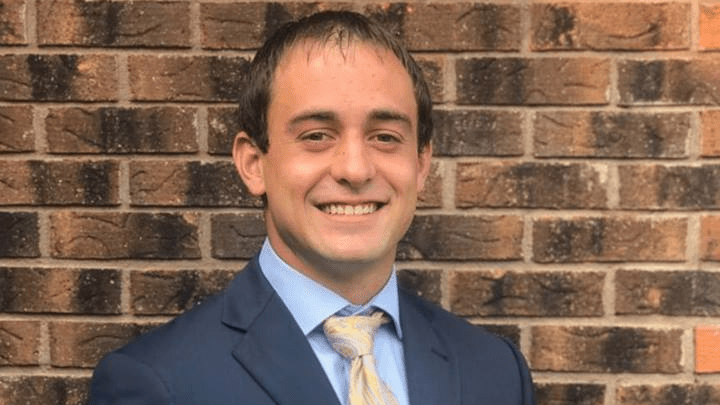 If you don’t live in Loveland, you may not know that this November there was a local election for city council, but I’m guessing that, had it been in Fort Collins, most of you still wouldn’t have known about it or anything about the candidates. Unfortunately, 2017 politics, for too many, is centered on evaluating how the President is doing, with maybe a little bit of news out of congress. Often, however, the most important parts of our lives and communities are being affected right here, by the elected officials in our cities.

John Ryan Keil, 26, is one such individual who is paying attention to local politics and has realized that leaving our towns in the same old establishment’s hands is doing more harm than good. John has run for City Council in Loveland Ward 3 in last spring’s special election and this November’s general election, garnering 10% and 29% of the vote respectively.

Keil’s goals are to, “End corporate welfare that creates a dependency on taxation for viability of business. Reduce the debt binge, and the budget because being heavily reliant on sales tax and over committing ourselves can be devastating in a recession where sales tax drops by any substantial amount. Look at the springs in 08.”

By calling out the rampant corporatism and crony influence in city government, Keil is giving residents of all ages a new voice that would result in more sustainable and effective policies. It is our younger generation, especially, that realizes more and more that we can’t just keep kicking issues like these down the road and hoping that someone else will pay for what we are doing now.

Keil doesn’t just talk about fiscal responsibility. He has been very successful for a 26 year old, already being a home and business owner as well as a loving husband and father of two. His business, a hemp farm that produces medical CBD oil, is an example of John’s forward thinking and acceptance of new industries and ideas. That kind of thinking is the type of thinking and understanding we need in our community to help guide things in the right direction. One that is different from the bought out politician’s that is only putting ours and future generations into unsustainable debt and is only benefiting the already rich developers.

So as we look this coming year, and approach midterm elections, I urge you to take more of an interest in what is happening not only at the state level but also at the county and city levels. More often than not, those elections are more important to your bottom line. Make sure you look at not only what they are promising and saying, but what kind of people they are, because we can’t afford to keep financing our future.